Home Everything You Need to Know About American Crew
HHealth & Beauty

Everything You Need to Know About American Crew

The new brand American Crew (American Crew) appeared on the men’s styling market in 1994, made a turnover of $ 3 billion in the first year, and in just 2 years became the standard for men’s hairdressers in the States.

American Crew creator David Raccuglia was a hairdresser. He saw in time the barely nascent demand of male clients: to maintain appearance without losing masculinity.

Ecouponsdeal is supported by readers. Some links on  Ecouponsdeal are referral links. If you use one of these and buy something,  Ecouponsdeal may make a small amount of money.

Raccuglia, being a hairdresser, knew well what styling products were on the market in the late 80s and early 90s, and that these products were created mainly for women’s hair and women’s hairstyles. Men’s styling required a different approach. And Raccula creates his own 6 products.

These products were happily picked up by other hairdressers. Since the mid-90s, a school of stylists has already been operating under the American Crew brand, where David Raccuglia himself taught other masters the technique of men’s haircuts.

Raccuglia really caught the right moment: the rapid growth of his company came at a time when demand for male plastic surgeries also increased. Appearance began to excite men no less than women.

Today, American Crew can be found in barbershops around the world. The company has created a whole universe of men’s style: they not only produce styling and care products for hair, skin and beard, but also train men’s hairdressers around the world to work with their technology. Most likely, your barber also cuts your hair according to the American Crew school.

The brand’s products are treated differently: someone considers it overpriced and criticizes for its composition, while someone loves and buys only it, despite sulfates and silicones. American Crew is a masculine style ideology that can be traced in everything that concerns Raccoulia: from recognizable black and white posters to the color of the bottles, which, according to the creator’s idea, should resemble the color of cognac or whiskey.

Men’s hair styling is the very part of the range that began the history of American Crew. The strongest and widest collection. Pastes, gels, clays, sprays, lipsticks differ in texture, degree of fixation and visual effect.

In this collection, 6 products have become classics:

Collection of products for hair of all types. Includes products for the care of healthy, problematic and gray hair: shampoos, conditioners, etc.

A collection of colors and products for the care of dyed and gray hair. For example, products for gray hair remove unwanted yellowness and give gray hair a noble silver-platinum shade.

Line of means for and after shaving. There is everything you need: lotions, balms, shaving creams and beard serum.

Men’s fragrances for fans of the brand that do not conflict with the smells of other American Crew products.

In 2016, for the 40th anniversary of Elvis Presley’s death, American Crew released a limited collection of The King products with his portraits on the packaging.

The association between the king of rock and roll and the American Crew logo on black and white advertising posters created the “Elvis used it” illusion. No, he didn’t: he died long before the advent of American Crew.

This is how David Raccuglia explained this limited edition: “Men around the world are indebted to Elvis Presley. He showed us that it is important not only that you have something to say, but also how you say it. He seems to have achieved success effortlessly and made a statement to the world with his voice and looks. Elvis is really cool. American Crew wants every guy to know that each of us has the right to be ourselves and stand out.”

The King collection includes all the same 6 classic products:

The Elvis jars contain the same product as the classic jars. Don’t be discouraged if you don’t have enough of a collectible jar. It’s not about the packaging, is it? 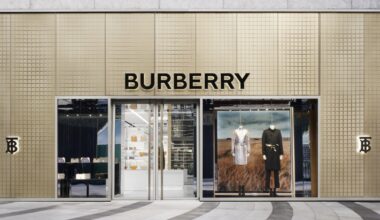 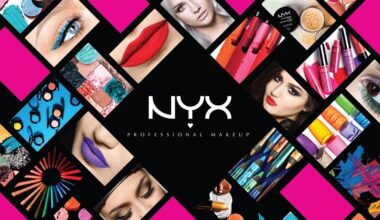 Read More
HHealth & Beauty
Being beautiful is not a crime. Natural beauty loses all meaning every day. Now even for little girls, manufacturers create… 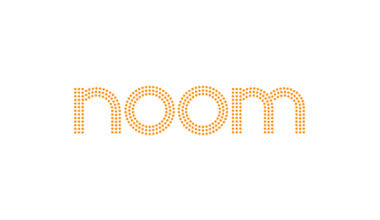 Read More
HHealth & Beauty
Noom is an app-primarily based totally weight reduction and fitness device that is centered on converting your habits,… 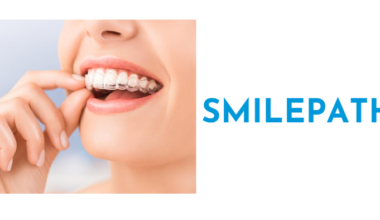 Read More
HHealth & Beauty
A little About Aligners If you have long dreamed of straight teeth, but were embarrassed to wear braces,… 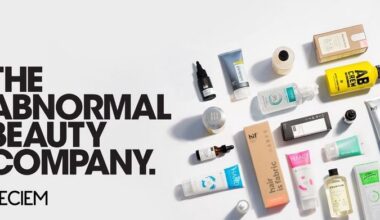 Read More
HHealth & Beauty
Wishlist: What To Buy From Deciem? Deciem and its wonderful brands were the discovery of the year for…

Read More
HHealth & Beauty
Though my day looks vastly different from that of my neighbor, my parents, and my fellow subway passengers,…